Divya Chandra in the News

Acknowledged as a fresh new voice from contemporary Indian theatre, she has been applauded for ingenuity and moxie.

Divya’s work has been covered in national newspapers like The Hindu, The Asian Age, Hindustan Times, Mint Money, Indian Express, Times of India and in magazines like Femina, First City, Society and India’s premier magazine for the arts Avantika. She has also been interviewed on 94.3 FM, Times Now, Zee Tv and on Blog Talk Radio in New York and had her blog featured on several sites in the U.S. 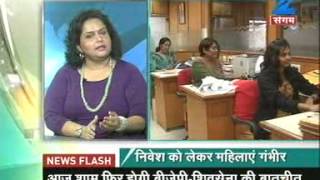 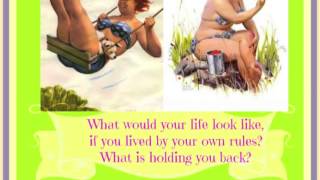 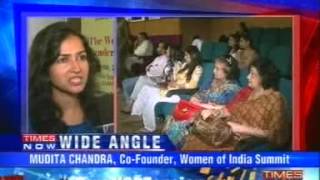 A Migrant’s Dilemma and Tagore’s Pathos by Kavita Nagpal, Sept. 23, 2011, The Asian Age

Shoorpanakha and Shakuni Meet to Retell History by Ipshita Mitra, May 11, 2012, Times of India

Snapshot of the Women of India Summit by BrainGainMag, 2014

www.grazia.co.in/lifestyle/bois-locker-room-combating-the-toxic-locker-room-culture-4813-2.html   by Grazia Magazine | May 7, 2020

Join my newsletter for more information regarding
courses, events, speaking engagements, and more. 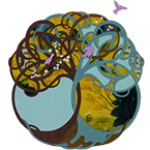 Divya Chandra shares her empowered view of women to help spark conversation, inspire change, and advocate for women. She is a speaker, media and panel expert, producer, author, playwright, and film & tv critic, who uses her platform to keep the day-to-day narrative of women front and center and ensure that women’s voices and perspectives are not left out of planning, policy, procedure and production.